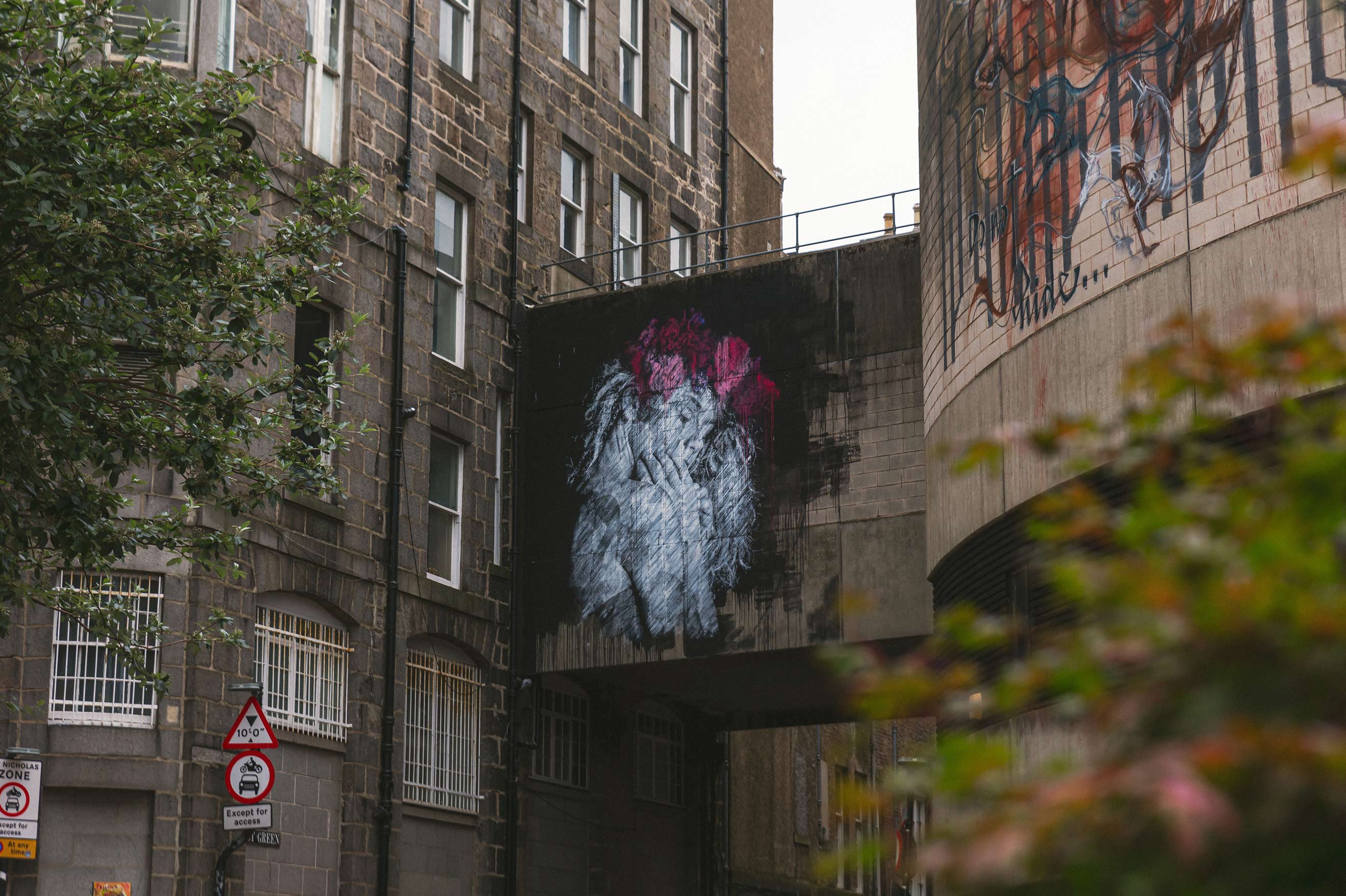 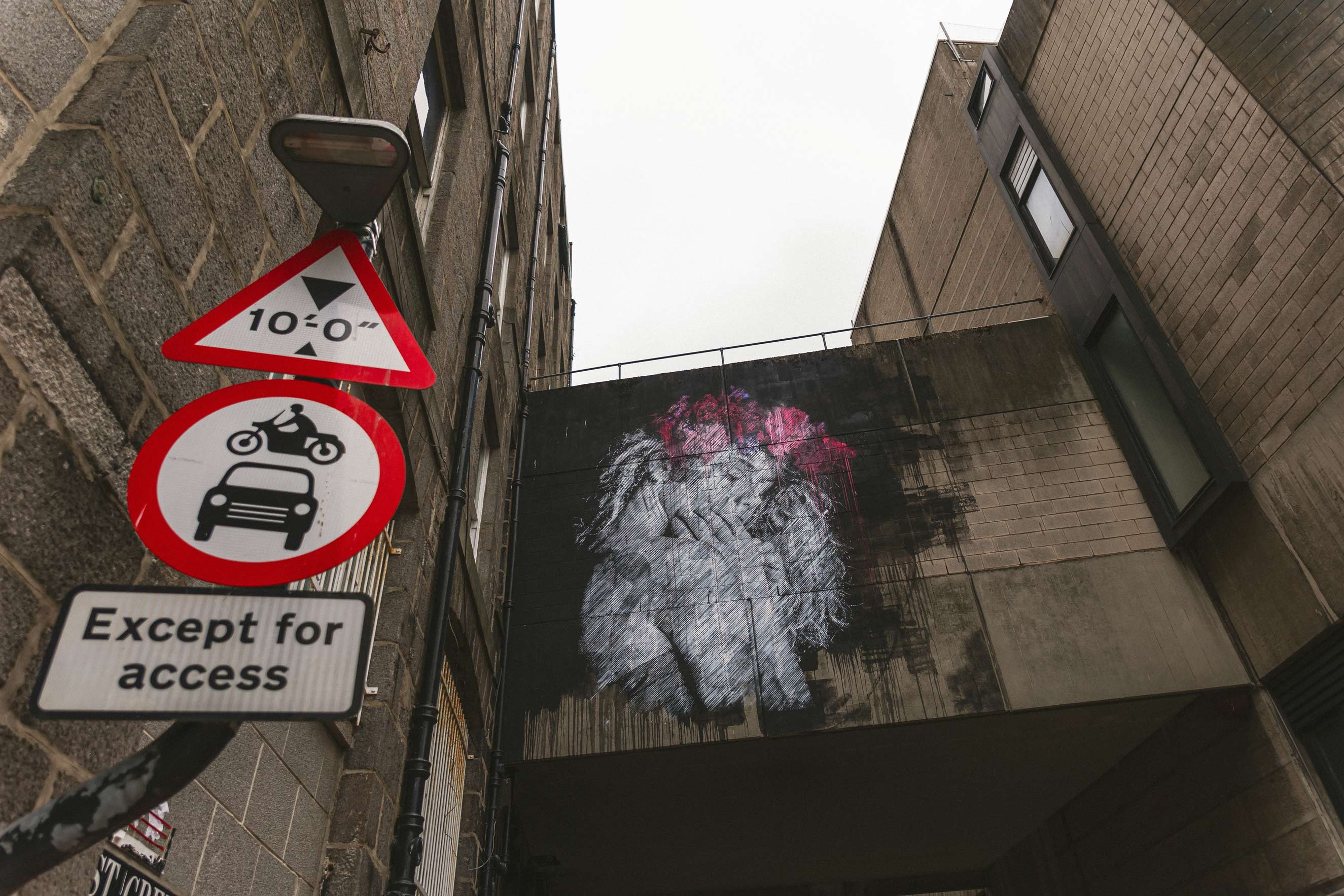 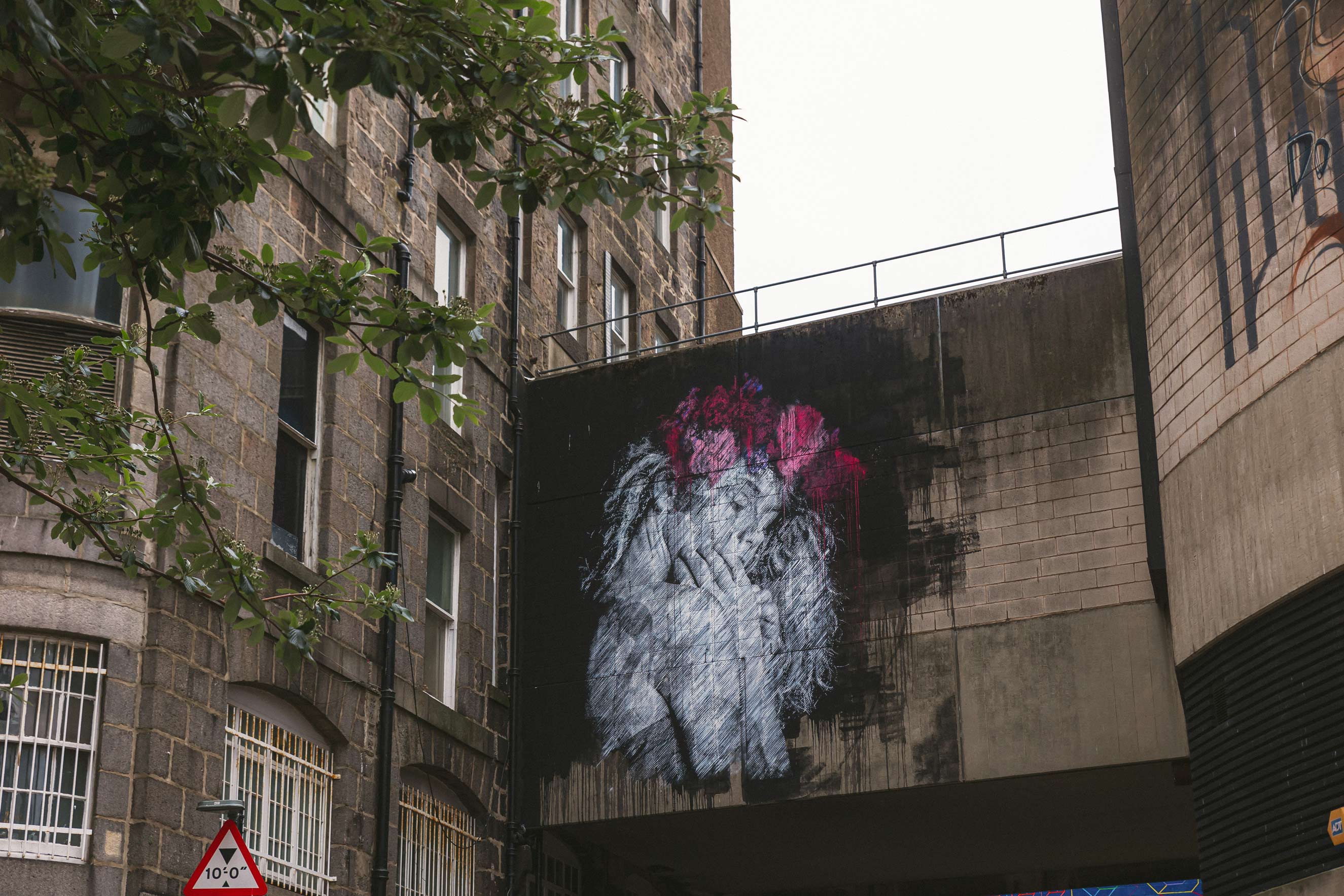 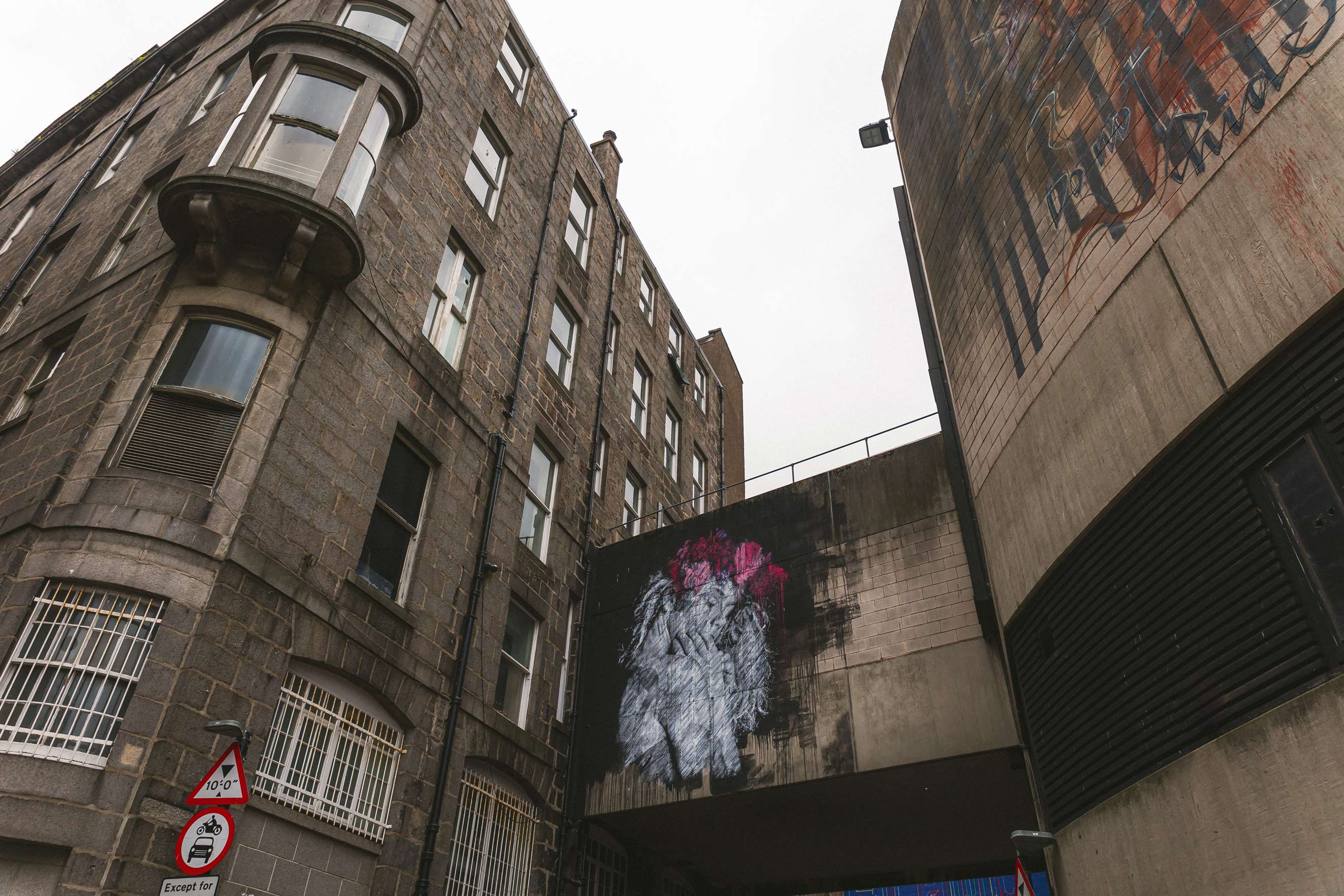 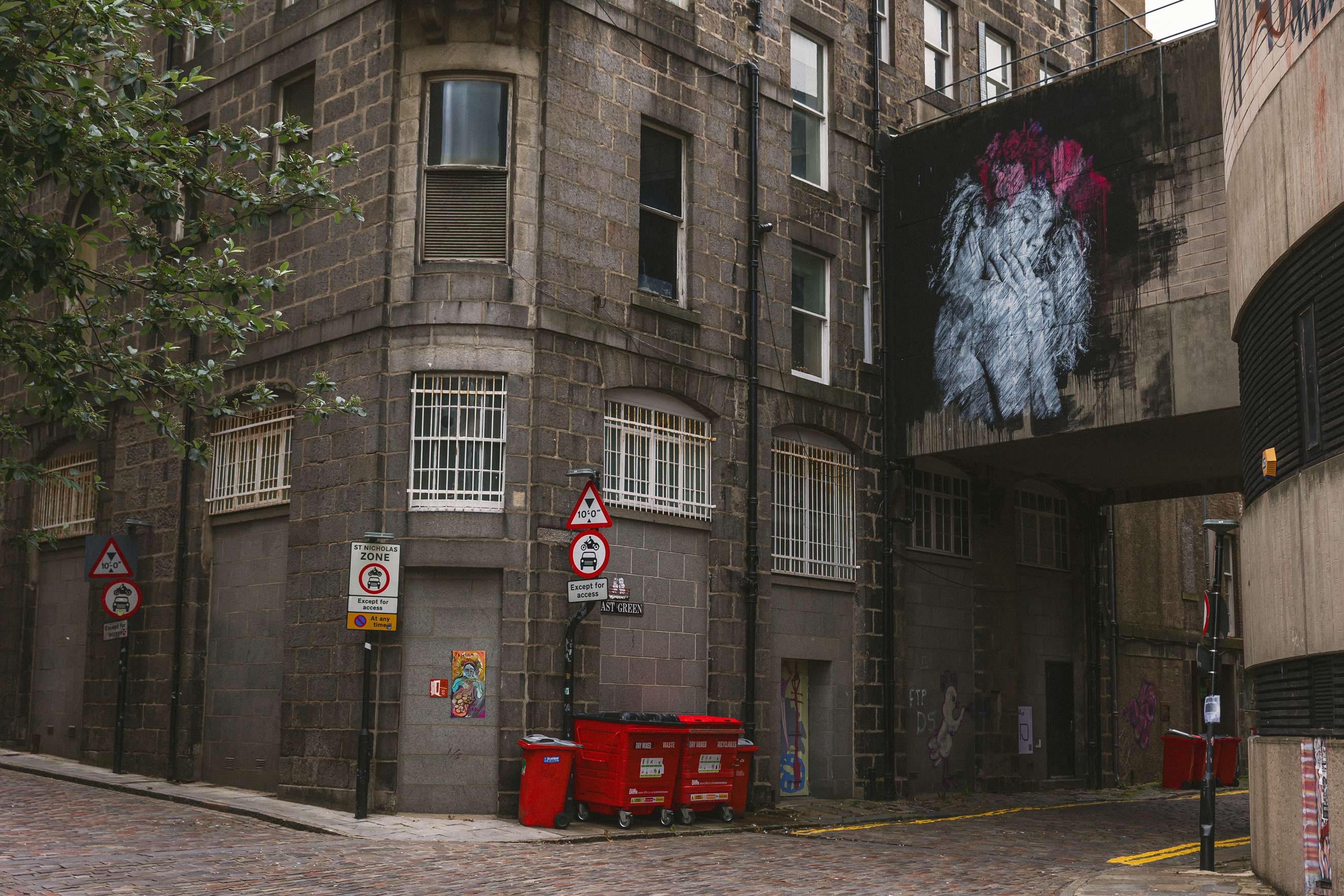 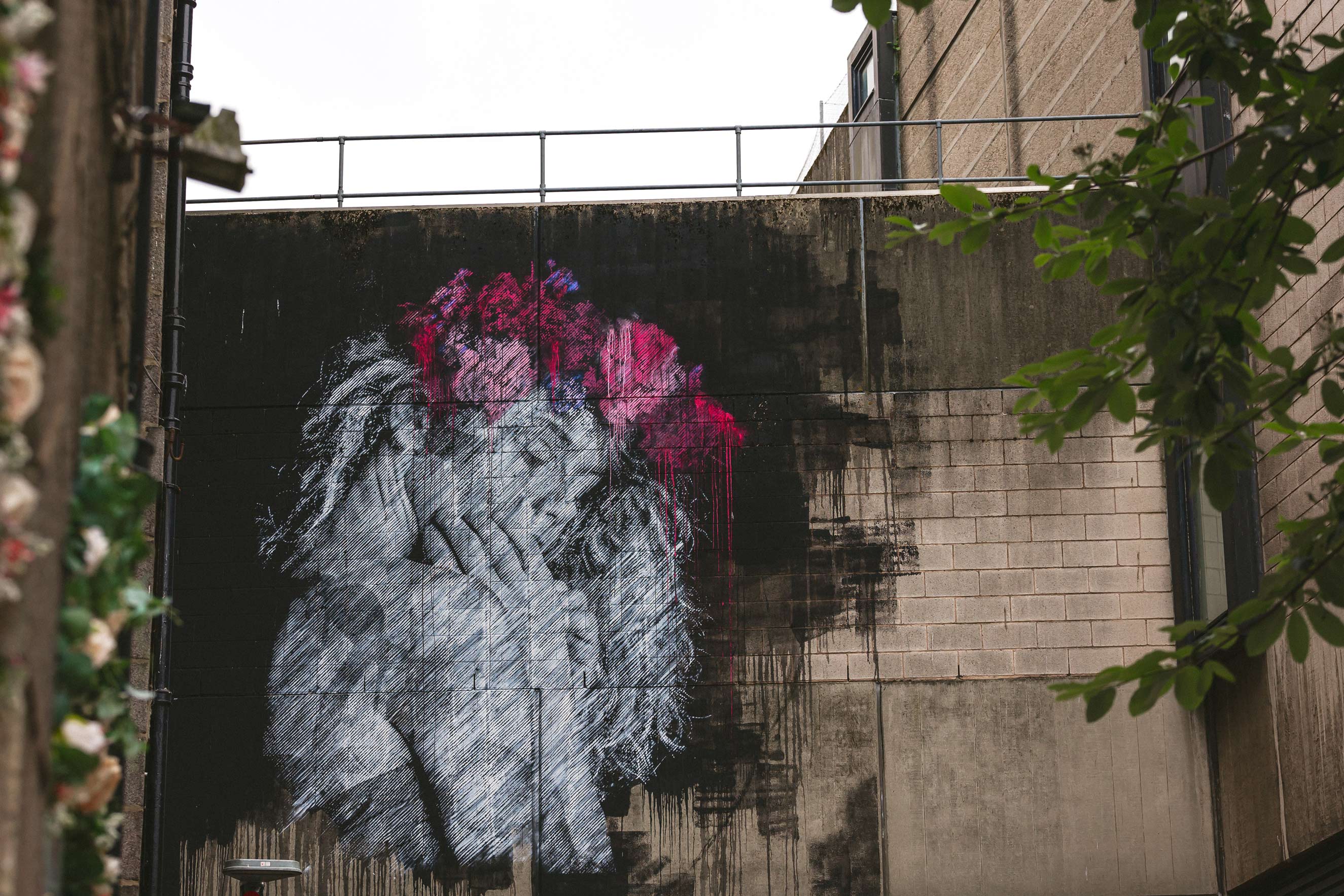 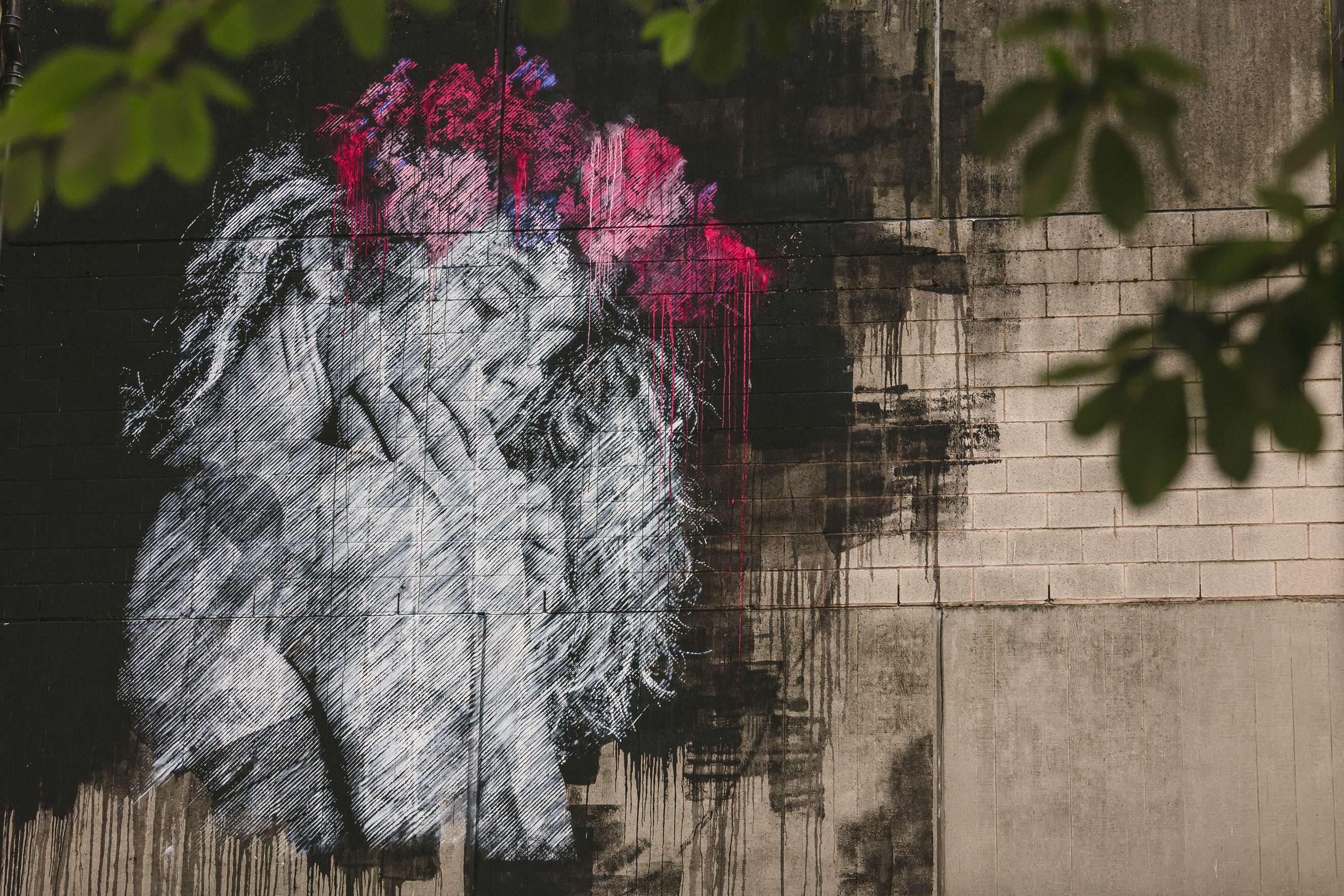 Internationally-acclaimed artists SNIK combine the creation of hand-cut, multilayered stencils with haunting, ethereal portraiture, born from a male/female dual perspective. This traditional-craft, progressive-ethos approach has seen the duo commissioned on walls the world over; their post-industrial scenes loom large over passersby in locations as diverse as Aberdeen (Scotland), Stavanger (Norway), Miami and Hong Kong. Away from city streets, the pair have become revered by urban-contemporary art collectors in recent years, thanks to rare releases of editions that can take up to a year to produce – the smaller scale and intricacy of layered stencil work requires incredibly precise cuts and careful compositional thought.

The pay-off, however, has proved more than worthwhile for buyers, who covet the simple aesthetics of spilling, tangled hair and floating fabrics: a modern scrutiny of pre-raphaelite sensibilities. It is that questioning, accepting narrative that SNIK pursue, and one that has captured the attention of critics, art-lovers and collectors alike.